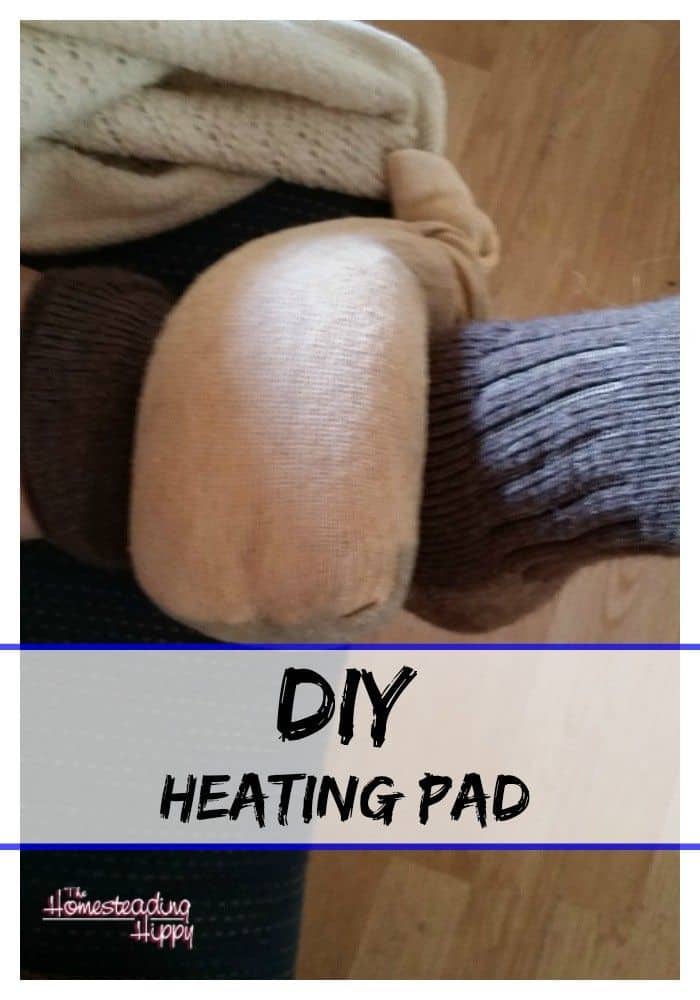 The other week, my hubby sprained his ankle.

It was painful, as you can imagine. After the initial time of rest, ice, compression and elevation (AKA RICE), we knew we needed to alternate heat to help soothe the joints and keep them from getting too tight. A regular heating pad was fine, except that the cord didn’t reach where he wanted to sit, and adding in an extension cord meant everyone tripped over it. So, I made my own heating pad. 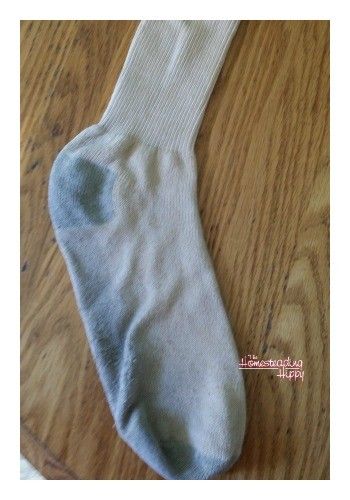 This is really easy to make, and only takes a few minutes to do.

You’ll want to find a clean sock that doesn’t have a mate. These are easily found in my house. You want to make sure that there are no large holes in the sock for the filling to fall out. You also don’t want a sock that is completely worn out and difficult to tie. 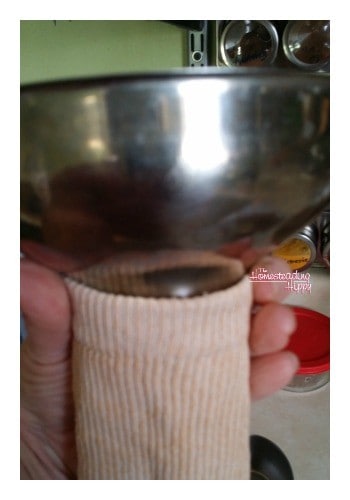 Carefully slip the open end of the sock around a canning funnel for ease of filling.

You can secure it with a rubber band, zip tie, or have someone else hold it for you. Just make sure not to count on your teenage son to hold it tight when he is worried about missing out on his video game with his brother. Trust me, this leads to a huge mess.

Fill the sock with desired filling.

I used white rice in mine, but you can use flax seed, barley, or brown rice. They all work fairly well. I added about a cup of rice to the sock. Carefully tie off the top, but don’t tie too tightly, as you may want to move the rice around and make the pad longer and thinner at different times, depending on where you are putting it. For my hubby’s ankle, we tied it close to the cup of rice. 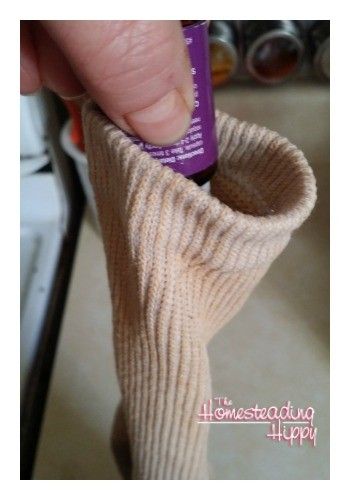 Add in some essential oils if desired.

I like adding in lavender personally, as the scent is soothing to the person as it is to a bruise. I added in about 20 drops. You won’t need to refreshen the oils often, as the rice will soak it up and after 15 uses, we still can smell the lavender. 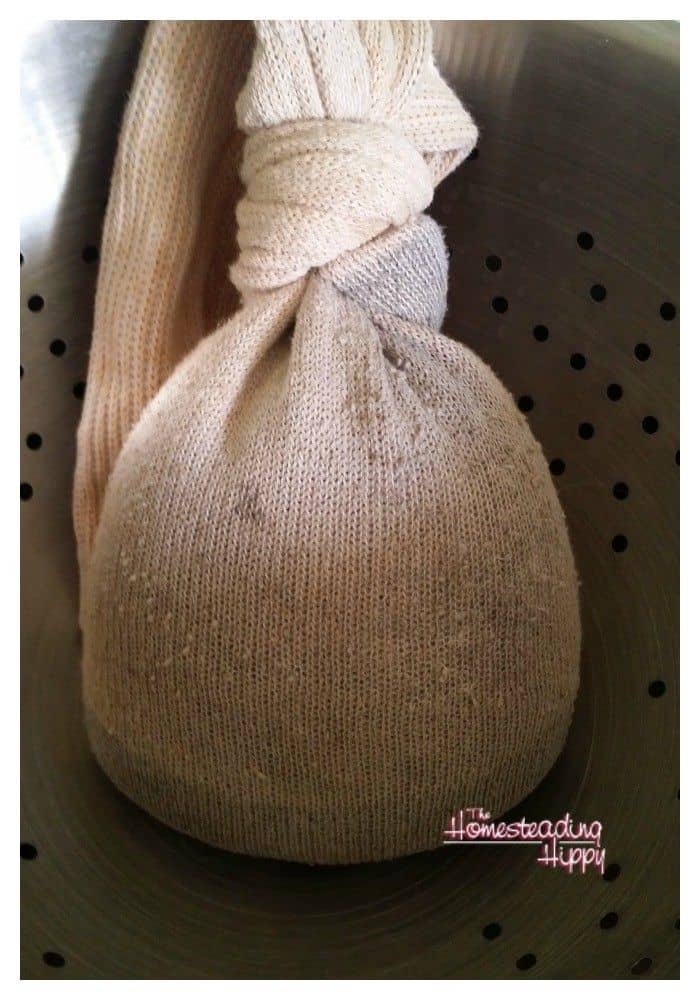 To use, I place a colander over a pan of simmering water.

You don’t want water to be in the colander itself, it’s more like a double boiler. Place the sock in the colander and cover to keep the steam in. Allow to warm like that 5-7 minutes. You’ll want to check the heat of the sock on the inside of your wrist before laying it on someone. Carefully place the sock on the sore area and allow to soothe. The heat lasted about 30 minutes before it needed to be reheated.

3 thoughts on “How to Make a Rice Filled Heating Pad”